James Corden welcomes Leif Vollebekk who is gearing up for live shows again, which always includes a swim when he visits new places. And Leif shares a special performance of his song "Long Blue Light." 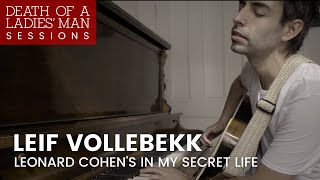 Death of a Ladies' Man Sessions: Leonard Cohen's In My Secret Life performed by Leif Vollebekk 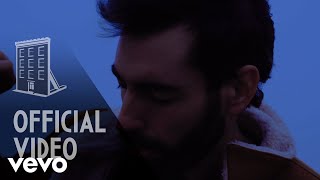 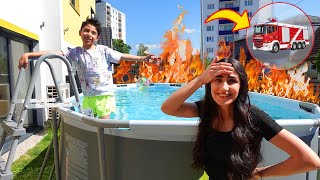 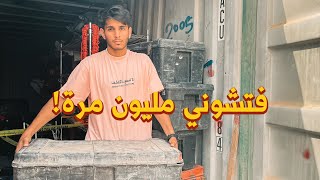 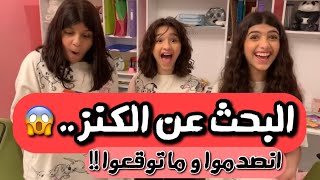 Emily Blunt Had to Keep 'Quiet' During Her Last Visit